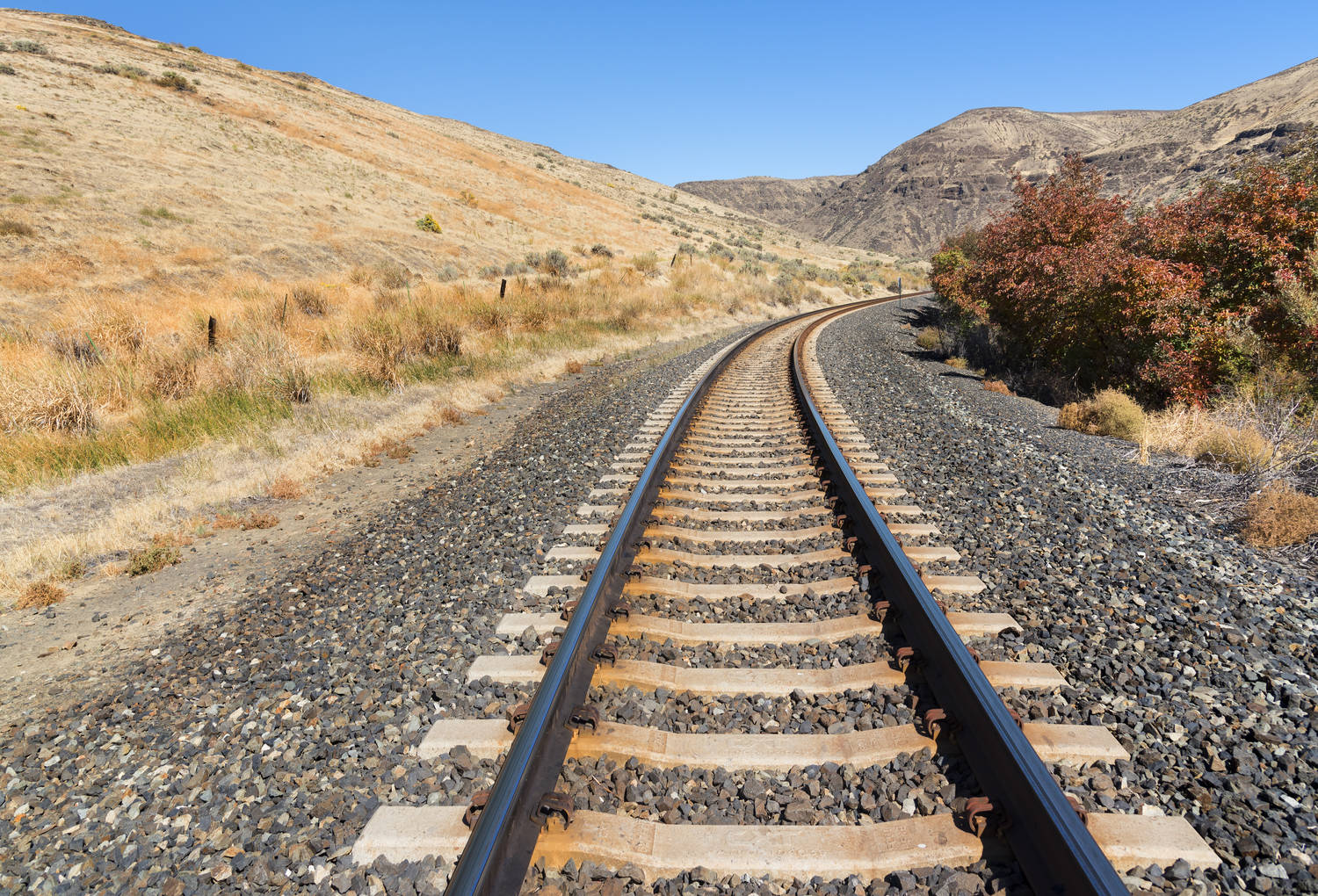 Understand the Differences and Similarities:

In Washington State, seven local air agencies ensure compliance within all three levels of regulation. The Washington State Department of Ecology ensures compliance within counties where there is no local air agency. The Yakima Regional Clean Air Agency ensures compliance with all Federal, State, and Local regulations within Yakima County, except those areas located within the exterior boundaries of the Yakama Indian Reservation, where the United States Environmental Protection Agency (USEPA) has jurisdiction.

Statutes are laws made by legislatures.  Most legislatures meet and make new statutes at least once a year.

Legislatures have the power to make laws because the state and federal constitutions give it to them, and because the citizens elect them to do so.

An Act is a law also; it is a bill which has passed through the various federal or state legislative steps required for it and which has become law.

Ordinances are laws created by local “legislatures”, like city and county governments.

Executive branch agencies have the authority to make regulations because legislatures give it to them by passing statutes that say they have it. Agencies can only make regulations on subjects the authorizing statutes say they can. Therefore, you have to read regulations together with the statutes under which they were made. Regulations, like statutes, are published in subject arrangements called codes.   Regulations and rules are pretty close to the same thing.  A regulation is a bit more formal than a rule – it prescribes the required conduct or action exactly;

Rules are also binding, but, by contrast, describe what is generally considered to be the proper course of conduct.

Rules are used by agencies to “fill in the gaps” of legislation. They implement, interpret, apply or enforce a state or federal law or court decision. A rule is adopted by an agency; a statute is a law that is passed by the state Legislature. In both cases, state law provides for citizen participation before a rule or law is approved. (from “Rulemaking Process”, (WA) Governor’s Office of Regulatory Assistance. http://www.ora.wa.gov/regulatory/rulemaking.asp

Codes are books where statutes (laws) or regulations on similar subjects are grouped together.  For instance, Washington State has its Washington Administrative Code (WAC) and its Revised Code of Washington (RCW), while the federal code of administrative regulations is called the Code of Federal Regulations ("CFR” for short).

Policies or Policy Materials aren’t laws, exactly, but are more like guides.  They may influence how laws are applied, or they may help you to understand the laws. Policy material includes such things as internal agency operating manuals and written opinions that agencies issue to explain decisions they’ve made. For example, an internal operating manual might be issued to the workers in a local Environmental Protection Agency or Clean Air Agency field office. An operating manual would contain lists of operating procedures that tell agency workers how to go about making the legal decisions they have to make every day, such as whether a factory has met the requirements to receive an emissions permit. An agency’s written opinions would explain why they denied the disability benefits or the emissions permit.

Policy materials are sometimes available on an agency’s website. Because they are usually not written for the general public, however, you may have to write or call the agency in order to obtain copies of them.

In law, an Opinion (also consilia) is usually a written explanation by a judge or group of judges that accompanies an order or ruling in a case, laying out the rationale and legal principles for the ruling; an Opinion helps to clarify the understanding and application of the applicable statute, ordinance, regulation or code.

Case law is law made by judges, who sit in courts. Nearly all case law is made by judges on appellate courts, not trial level courts. Examples of trial level courts include the Washington State District and Circuit Courts, while examples of appellate courts include the Washington State Court of Appeals and the United States Supreme Court.

In making case law, judges apply relevant statutes, regulations, and prior case law to the factual situations brought to them by people who file and defend trial court cases. Applying statutes and regulations usually requires “interpreting” them, or deciding what they mean if their language is confusing (which it often is). Sometimes judges have to apply statutes and regulations to factual situations that no one dreamed of when the statutes or regulations were written.  In those cases, it may appear that judges are making up brand new law.

Case law is published in books called “reporters.” There are many different case law reporters in the United States; each different reporter publishes cases from a limited geographical area or government unit. Washington State “case law” refers to reported decisions of the Court of Appeals and the Supreme Court.  Court of Appeals cases are published as the Washington Appellate Reports and Supreme Court cases are published as the Washington Reports.  Decisions from the superior, district and municipal courts are not published and can only be accessed through each court’s respective clerk.